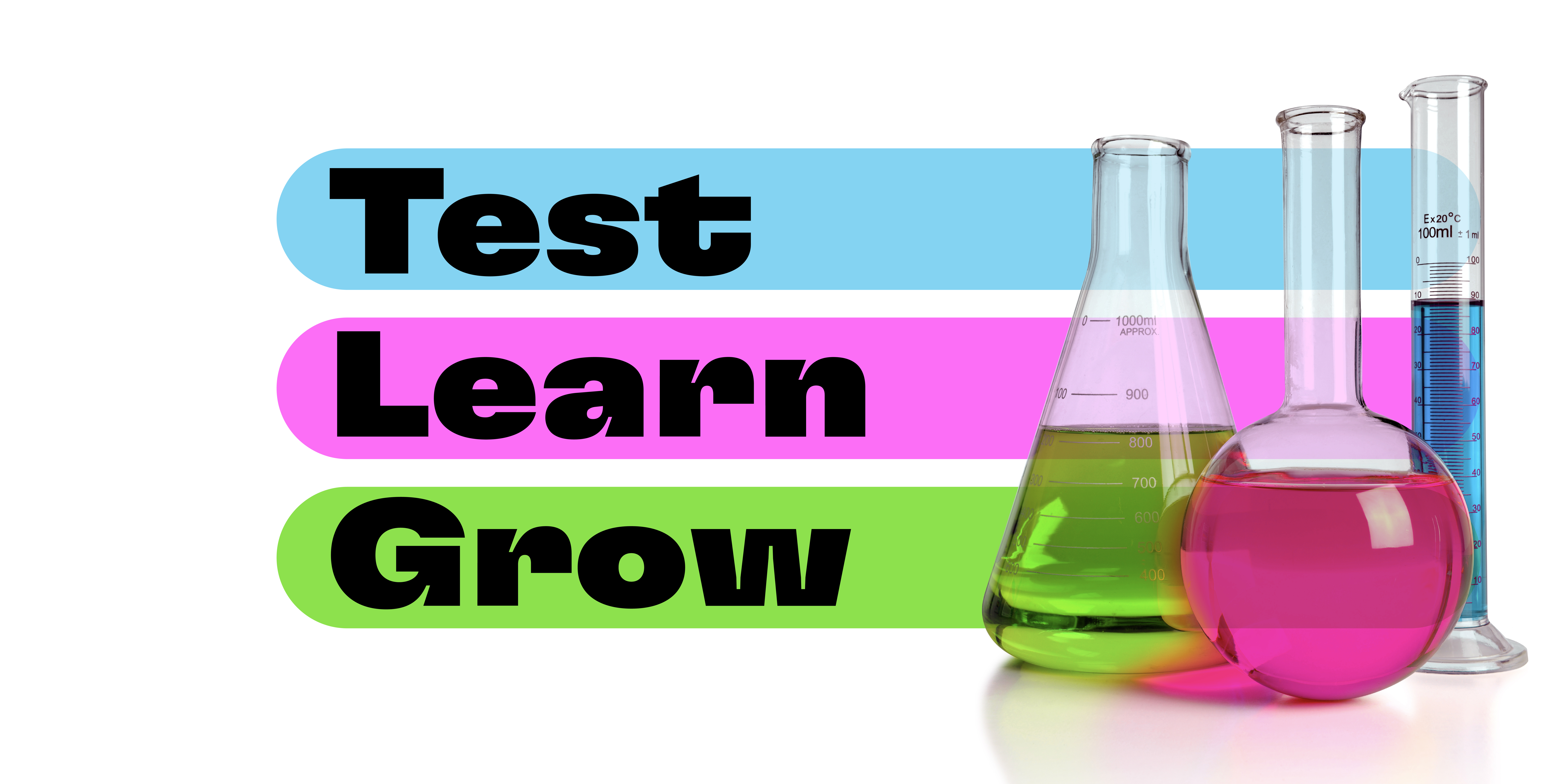 Want to learn how to develop substantial goals that create synergy and productivity throughout your organization? Take a ride with Level’s AVP of Operations, JT Smith, as he dives into the significance of Rocks, adapted from Gino Wickman’s book Traction.

Rather listen than read? Listen to the full interview here:

What does it mean to be AVP of Operations?

That’s a big question. It means a lot of different stuff, so our team likes to say we do the “unseen awesome.” Our job is essentially to support all client-facing teams with business processes—whether that be finance, accounting, HR, recruiting, IT, legal, etc.

What’s a fun fact about JT?

In my role, I’m a general businessperson, but I actually didn’t go to business school – I went to music school! I quickly realized that’s not a job I wanted to have, and instead started working in different e-commerce and digital marketing businesses throughout my 20’s, leading me here.

But now, I’ve actually used some of the technical skills I learned in music school for certain scenarios in my business career. In this job, sometimes there’s an element of improvisation, similar to the way you make up the next part for a song. That’s definitely been a transferable skill. And ultimately music is just math and creativity brought together, much like marketing: there’s a structure, some rules, some things you’re supposed to do, and some things you play along with, but once you get the foundation down, you set your own path, do what you want, and see what happens.

I wanted to talk to you about an underlying element that happens at Level that helps us provide for our people and clients across the agency, so to start, how does Level set goals? What is a Rock? How did we come across this idea?

You know Rocks, they’re really just goals, but it’s the way of thinking about goals. It’s a working model called Traction, written by Gino Wickman. He has a system called the Entrepreneurial Operating System, and there’s a variety of elements surrounding it, one of them is setting goals. The metaphor is for having long-term visions or goals and the future being intimidating to look at. Wickman relates the concept to having to clear out a huge field, and rather than thinking about the field in its entirety, the worker should just pick up the rock, throw it as far as they can, and then work to the rock. Once we get to the rock, we pick it up, throw it again.

Putting together the concept of quarterly Rocks allows us to break down our strategic planning from 10-year goals to 5-year goals, to 3-year goals, ultimately defining what are this year’s goals. This is a digestible chunk that we can start breaking down in the quarter-by-quarter goals, or “Rocks.”

When we first rolled out Rocks two or three years ago, there was some confusion on how it should be done, and we just repeat the same thing to our team over and over: Rocks are the focus of your job, the most important things you are working on. Sometimes people fall into a trap where they say, “I’ve got all my things, client projects, delivering ROI on a marketing campaign, etc. And on the side, I’ve got these Rocks, picking up a skill or improving an internal process.” Those things might be really important, but where we can align Rocks with any or strategic initiatives or client goals, that’s where we really get traction. That traction, the idea that everybody is rolling in the same direction, everybody is focused on the same priorities, and everybody’s work is contributing to a collective outcome.

It sounds like it allows every team member to know where they stand, know what they’re working on, and accomplish things, and then traction helps us build momentum for ourselves and for our clients.

It’s not a perfect system, but we try to run a process where we clearly communicate the message to the organization annually and quarterly at town hall events, weekly meetings, and company-wide communications, these are our annual priorities. Every quarter we have Rock Week, kicking off with the leadership team setting company Rocks. Here, we say these are the five or six Rocks that we’re working on this quarter, and sometimes those are revenue goals, sometimes hiring goals, sometimes system improvements, cultural improvements, all strategic initiatives that the organization is declaring the most important for the company. That allows our individual teams to think about their own Rocks that they can align with both our company Rocks and what their clients need to have done.

I think it’s important to note, you mentioned the Entrepreneurial Operating System, and Rocks are a part of that—ultimately driving us towards our vision for the next 10 years. That vision gets broken down to 5 to 3 to 1-year increments, which result in Rocks. They’re not just something “cool” to work on.

Every quarter we go through this same process, defining our multiyear targets. What are we? What are we still not doing well? What did we have leftover? Maybe we didn’t hit something from last quarter? How do we pick that up? So, what happens next is a concept from the Salesforce organization called V2MOMS, and that stands for Vision, Values (two of those), then Methods, Obstacles, and Measures. It’s a great, very simple way of scoping and putting thoughts down on paper and finalizing the Rocks. Now you know:

The Values: Which of our company values are going to need to be leveraged to get this done?

The Method: What are the steps I’m going to have to take to get this done?

The Obstacles: What do we think could be getting in the way and how are we going to resolve those things?

The Measures: One of the most important parts of this is how will I know when it’s done? What can I look at to say this is complete?

Not everybody is successful. Sometimes Rocks don’t get completed, or sometimes we find out it’s a much bigger task than we originally thought. It comes full circle in our formative process, so we talk about Rocks, key needs, and now it becomes a focal point in company meetings. By focusing on these Rocks, we can figure out if we’re on track or not, if they should be cycled into the next quarter, and can correct the situation.

If I’m a client, why do I care that we call goals, Rocks? What’s the benefit to them?

At the very base level, every client should know that the team is working on their account. The first thing our team is thinking about when they’re setting their quarterly Rocks are “what clients am I working on, what are their goals?” If the client has communicated that I need XYZ to happen, then we’re going to align people’s performance, their goals, what they’re assessed on, with the clients’ goals. Additionally, when you think about folks that work on the Ops team, more internal stuff that is more removed from the client, our team’s Rocks build stronger internal processes or ways of getting work done which is still a secondary benefit to the client, because the better trainings we have, the better info sharing, the better communication tools we have, more streamlining of processes—that all benefits the end user, the client.